Whoops: Guy paints himself Hulk-Green with industrial strength paint. And it doesn’t come off. 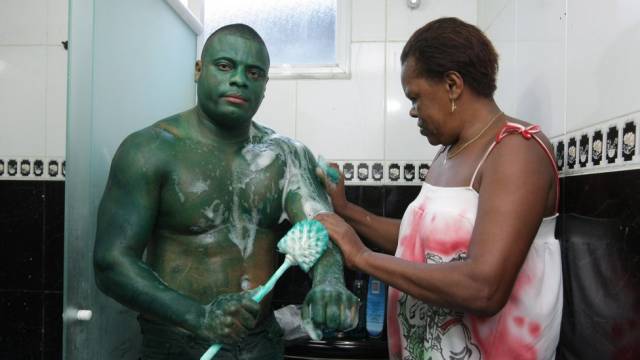 A singer by the name of Paulo Henrique dos Santos from Rio De Janeiro wanted to get some publicity riding off the immensely popular Avengers movie. So he decided to hit up the hardware store for some Hulk-green paint, cover his body in it and parade around the streets promoting his singer career.

Even though it was his own fault for buying paint meant for ballistic missiles, Paulo plans on suing the hardware store because “they knew what I was trying to do”.

I thought BS lawsuits only happened in the US? Nevertheless, at least this guy got the press he was looking for. 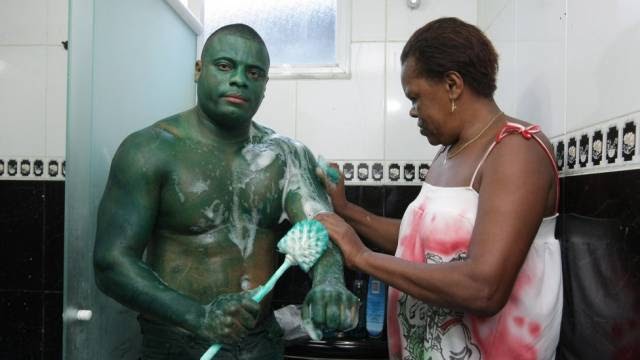 The post Whoops: Guy paints himself Hulk-Green with industrial strength paint. And it doesn’t come off. appeared first on GuysGirl.