What to do when you make the wrong career change 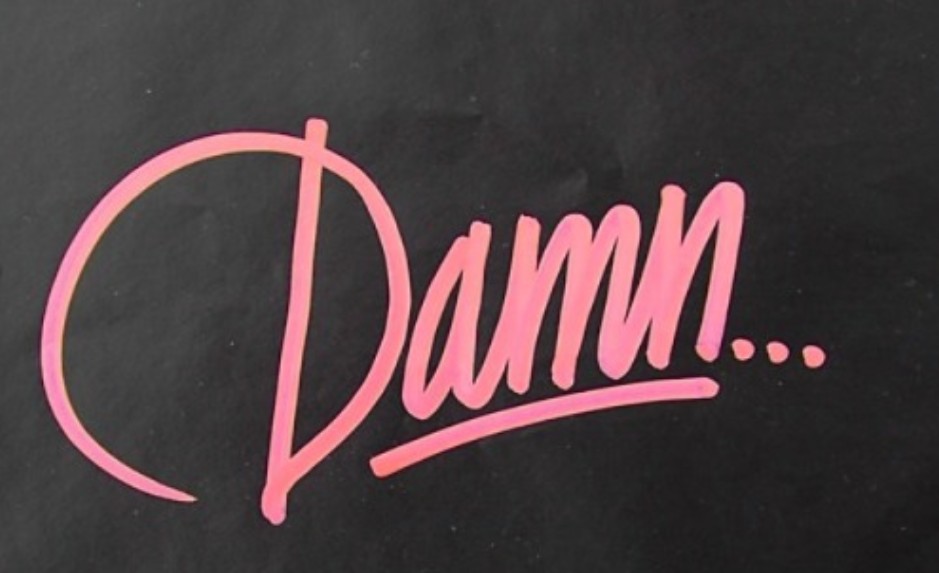 Have you ever made a life-altering decision and almost immediately regretted it? I recently did. But instead of letting a bad decision destroy me, I grew from it and I’m here to share my experience in hopes you’ll find some comfort in what I’ve learned. Here’s my story…

In the summer of 2014, I was working in the best job I had ever had. After spending years full-time in the logistics field and working on GuysGirl part-time, I got a job with a local magazine where I was quickly promoted from Copy Editor to Editor in Chief.

It was my job to learn about all the cool things to do around town and report back to the readers. I went to restaurant openings for menu tastings, interviewed pro golfers and NFL players, visited wildlife conservations, hunting, fishing, and so much more.

How do they call this work?

I have no idea, but I know I loved nearly every minute. I was managing a team and all of the on-the-job training gave me the skills and confidence to apply what I had learned during the day to when I would work on GuysGirl at night. Over time, I got pretty good at it and learned skills they just don’t teach you in college.

I was good enough that I began to receive offers from other companies.

One company in particular pursued me for more than a year promising more money, flexibility, the ability to cover sports full time and greater exposure for GuysGirl. It took a while before I would seriously entertain the idea, but at 30-years-old when my print media-funded bank account was headed downward instead of upward, I knew no matter how much I loved my current gig, I had to make a change sooner rather than later.

Besides, I would get to work from home and cover sports for a living. How could this not be an improvement?

Boy oh boy, was I wrong.

From my second day at the new gig, I knew I had made the wrong decision. The strong team environment curated at my old job was non existent at the new spot. Everything I was brought in to do–writing creative sports content to develop a readership in a click bait world- was changed almost immediately.

As the months in a toxic work environment went on, the hate grew more and more. I didn’t buy into the company vision, suggestions I made were ignored and I began to doubt myself. What little free time I did have was spent taking out my frustrations on those closest to me–family and friends.

Is this what covering sports is really like? Am I really cut out for 70+ hour work weeks in this kind of environment? Do I want to be that person who works their life away? If I can last until after football season, maybe I’ll be ok.

There were countless nights I lost sleep over these thoughts. I cried privately at home not sure of what to do. When I decided I couldn’t keep living my life like this, I took time on my day off and came up with an exit plan after football season.

But that plan to leave gracefully never came to fruition because the very next day I was asked to join a private morning conference call and thought, “Good lord, what are they gonna bitch about now? Doesn’t matter because I only have to deal with this shit show for another few months.”

It was on this conference call that I was fired. Three months into what was sold to me as a dream gig, I was let go because of creative differences along with the line, “Some people just can’t handle what we do.”

Frankly, I was pissed. Who do they think they are?

Immediately after the phone call, I picked up the phone and had a new job within hours. I didn’t let the anger destroy what I had built so far in my career.

Instead, I used that anger to fuel my passion.

Since 2010, I’ve worked a full time gig to fund GuysGirl. While my friends were out partying and enjoying life, I spent at home growing GuysGirl into millions of visitors with a staff of writers that look up to me. No one will ever devalue that and the worst/best thing you can do is to tell me I can’t do something.

Did I make mistakes at the new job? Oh God yes.

But I’ve always been the type to want to get better. I want to get better at everything I do, every single day. So I treated my failed career change as a learning experience. I learned new content strategies, SEO best practices, what type of content I like to cover and don’t like to cover. All of which either have or will be implemented into GuysGirl (more on that in a later story). Bottom line is I’m not going to let one bad decision alter the longtime goals I have for myself and GuysGirl.

And if you find yourself in a similar situation, that’s exactly what you should do.

Take whatever good you can from a miserable situation and use to fuel your future. The worst thing you can do is allow a wrong decision and poisonous situations to negatively affect your future.

Whether it’s a friendship gone south, boyfriend left you high and dry or a job that’s soul-sucking, you’re in control of your own feelings and actions.

I heard a great analogy recently when the Lions played against the Cowboys in the NFC Wildcard game. The Lions led for most of the game until a penalty was called and then changed that gave the Cowboys another chance to come back. Instead of the Lions brushing off the phantom penalty and going for the win, they let up on the gas and allowed that unfortunate situation to mentally beat them until they eventually lost the game.

They let a bad call beat them twice instead of once.

Life is all about reactions. Throughout your time on this earth, you’re gonna get called on terrible penalties and scream when flags should be thrown. But it’s how you react on the following plays that ultimately determine the outcome of the game.

Even when you’re riding high and suddenly get knocked down a peg, just remember not to let the bad penalty beat you twice.

Because at the end of the day, you may not be able to control what happens to you but you can control how you react to it.