Helmets and Heels: How to deal with bad football losses 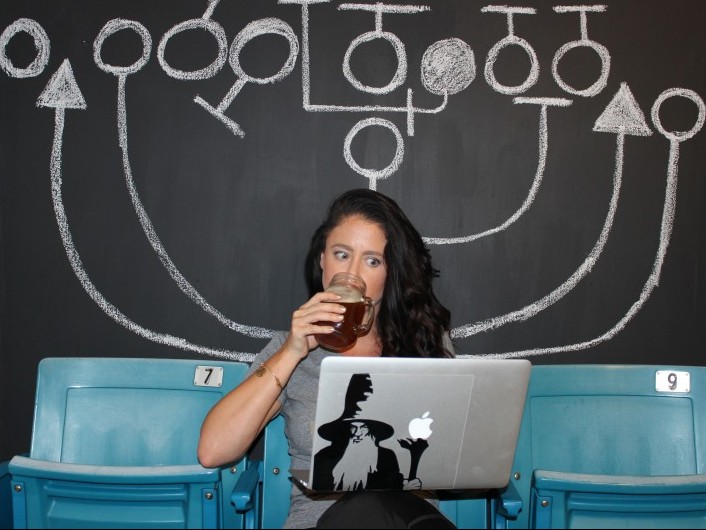 The Jacksonville Jaguars aren’t the first team to receive a beat down from the New England Patriots which means if you’re an NFL fan, you’ve probably suffered a bad football loss.

You know, the kind of losses that make you furious for spending an entire offseason hoping, praying and believing your team had improved only to be proven wrong once again. And most of us actually pay a significant amount of money for this kind of abuse season after season.

It’s a vicious cycle that’s unfortunately part of being a sports fan. But with bad sports losses comes the negative side effects.

Based on a study conducted by Dr. Yann Cornil and Prof Pierre Chandon of INSEAD Business School in the Psychological Science journal, consumption of saturated fats can increase anywhere from 16 to 28 percent following a team’s loss. It’s an incredible stat that puts the emotions we feel as fans as a measurable health risk.

In this episode of Helmets and Heels, we discuss coping with bad football losses, what went wrong in the Jaguars game, the arrest of Miko Grimes, and a bonus story on our childhood crushes that results in a battle of N*SYNC vs. Backstreet Boys.

The post Helmets and Heels: How to deal with bad football losses appeared first on GuysGirl.