The Lasting Legacy of Barbara Walters 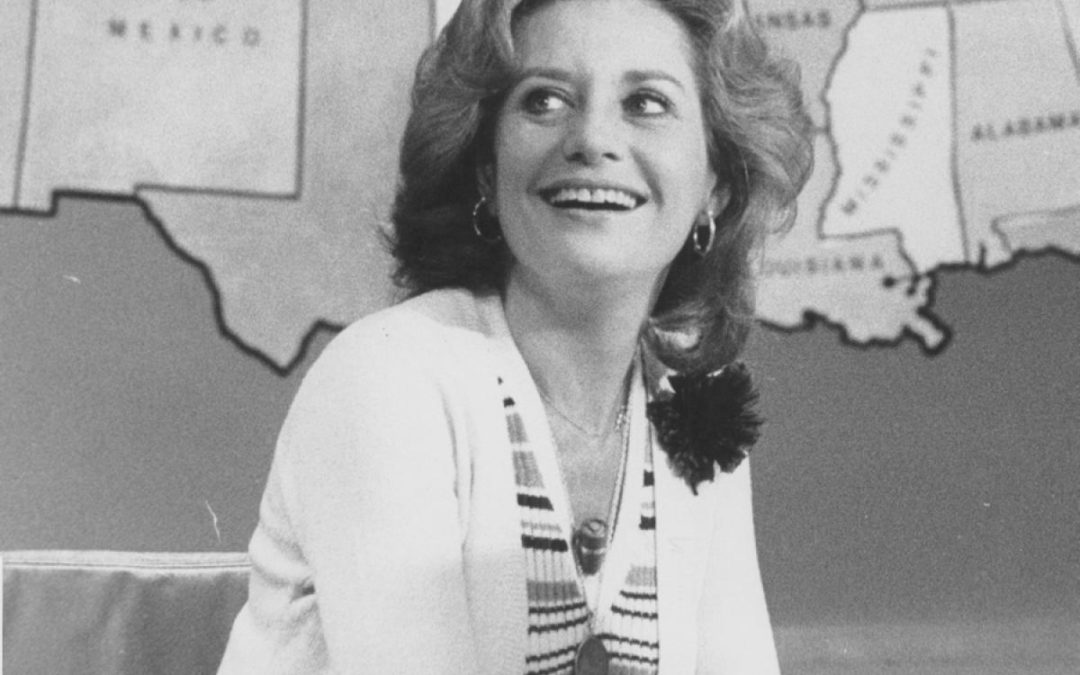 At 84 years old, Barbara Walters will retire this Thursday after over 5 decades in broadcast journalism.

Best known as the person who interviews presidents and diplomats but can still make your favorite celebrity cry, it was a long road of barriers to be brought down that Walters proudly led.

Just a few doors down from New York’s Plaza hotel, lives one of the most famous journalists the news industry has ever seen, Ms. Barbara Walters.

At her apartment that overlooks Central Park, every morning she’s joined by her longtime makeup artist, Bryant Renfroe, and hair dresser, Lori Klein, as they all take a stroll through Central Park on their way to work.

“No one ever recognizes me. It’s the most peaceful moment of my day. And the only place I can clear my mind from work” says Walters.

It’s her work, 52 years of it, that has taken up the majority of her time on this earth.

But to call her a trailblazer, is to put it lightly.

Barbara Walters was the first one in the office and the last one to leave during a time when women didn’t have the right to a job like hers.

She was the first journalist to make a salary of a million dollars a year, double that of her closest male counterparts. And because Walters got her start on The Today Show, she wasn’t seen as strictly-news by her male colleagues. Both her high pay and perceived lack of credentials were an easy target back in those days.

Most millennial women can’t imagine a time where a woman wasn’t on the news. Or a time where a male coworker could, for example, screw up a source on a news story and get a pass as “just a mental lapse.” But if Walters screwed something up, she “wasn’t cut-out to work in the industry.”

Walters didn’t use this as an excuse for quitting, though. She would eventually prove them wrong by outworking every single one of them.

Throughout her earlier career years, Walters was married a few times, adopted her daughter, Jacqueline, in 1968, and had a couple political affairs before coming back to her roots of a career-first mentality after her daughter had grown up.

And when she walks away from TV come this Thursday, the gaping hole won’t ever be filled.

So why walk away now?

Walters isn’t the type to hide away into retirement. She’s a workaholic. But I believe the daily grind just started to get to her. Over the past few years, she’s cut down on Red Carpet specials and would go days without appearing on The View.

One reason she may be walking away now is something she said in a recent interview:

“I’ve been to a lot of countries. But I haven’t seen them. With the exception of a studio set that’s usually indoors, I haven’t truly seen a country.”

I would expect some travel our of Ms. Walters when it comes time for retirement, but I’d also be willing to bet she has a few Most Fascinating People left in her.

In her career, Walters was the first woman to co-anchor morning news, evening news, and anchored 20/20 for over 25 years. She has interviewed countless diplomats, heads of state, celebrities and was renowned for her ability to “make people cry”, or as she puts it, emotionally connect with the interview.

She started The View in 1997 and its remained the leading platform for women to continue to have a voice. Not to mention, her concept creation of The View is the most copied daytime television format in history.

For her retirement, ABC is running a special two-hour show to debut this Friday. That’s after she got the building where she started working dedicated to her by Chairman and CEO of Disney, Bob Iger as well as an official Barbara Walters Day in New York City.

Even after accomplishing so much, what remains most poignant in Walters’ career is her impact on women in the workforce.

At her building dedication she stated:

“People ask me very often, ‘what is your legacy,’ and it’s not the interviews with presidents, or heads of state, nor celebrities. If I have a legacy, and I’ve said this before and I mean it so sincerely, I hope that I played a small role in paving the way for so many of you fabulous women.”

“I can’t tell you how much pleasure it gives me when some smaller young woman comes up to me and tells me of her achievements. That’s my legacy.”

On behalf of everyone at GuysGirl, thank you Barbara. 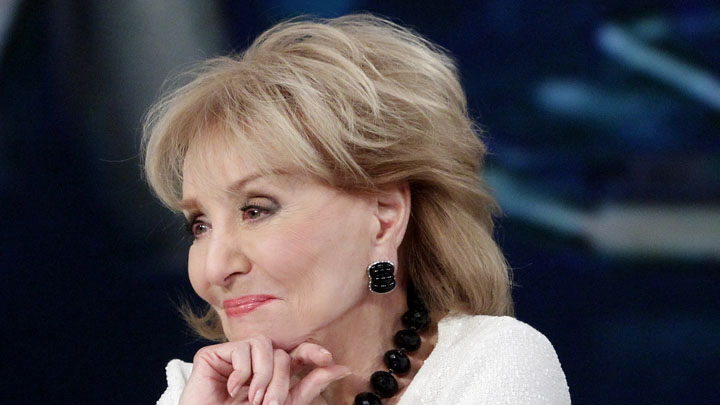 The post The Lasting Legacy of Barbara Walters appeared first on GuysGirl.