Jaguars DE Ryan Davis answers: “Is a hotdog a sandwich?” 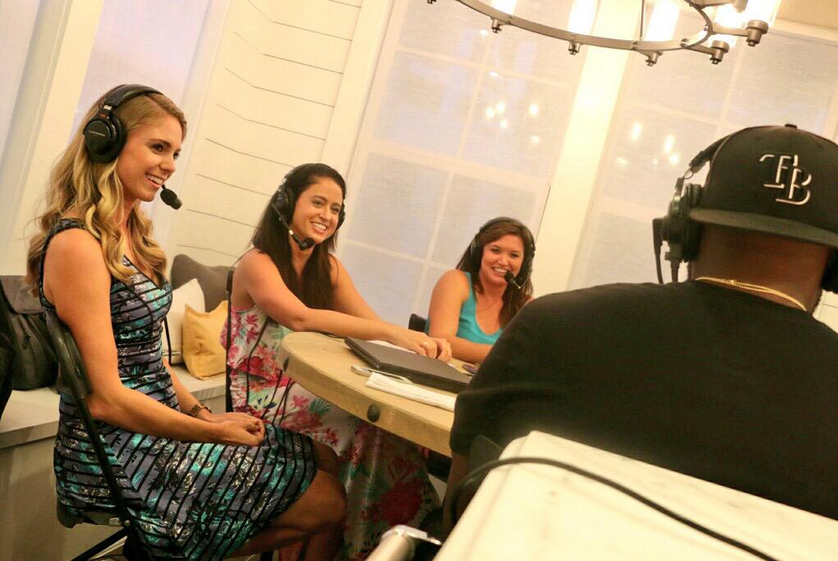 The Helmets and Heels radio show girls are live at their new Dream Finders Home at EverBank Field with special guest Jaguars DE Ryan Davis. During the show, Davis answers a slew of questions about life on and off the field to include the important answer to: “Is a hotdog a sandwich?”

Also during the show, we announced that we will officially be moving to two hours starting immediately. Big thanks to all of our listeners for helping to make this happen and your continued support!

Highlights from the show

Intro: Reflecting on Jaguars favorite Josh Scobee getting traded to the Pittsburgh Steelers.

56:53 Ryan Davis answers questions from Twitter. (Yes, this is the part where he answers the hotdog question.)

The post Jaguars DE Ryan Davis answers: “Is a hotdog a sandwich?” appeared first on GuysGirl.