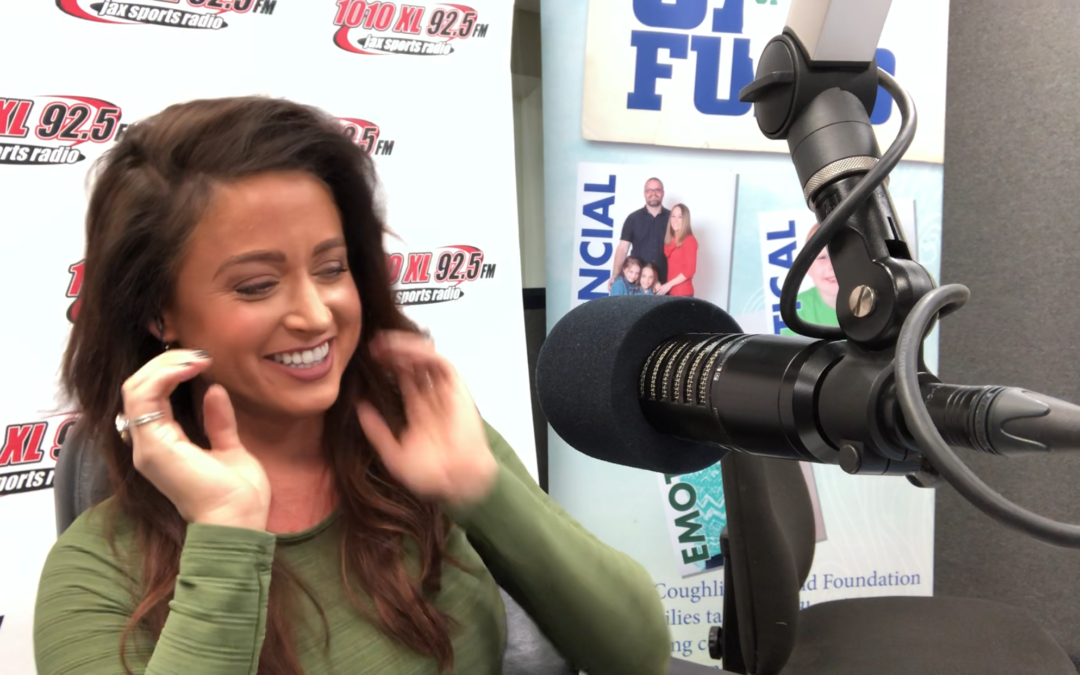 With the Jaguars disappointing season which has led to 7 straight losses, many fans who once thought a Super Bowl appearance was likely now expect the team to lose out; thus securing a higher draft slot.

The trouble with this concept is when you expect your team to lose, it sets the tone of a loser mindset that can take years to fully get rid of. Former Cincinnati Reds GM Brad Kullman says the ‘lose now to draft higher’ theory one of the biggest downfalls in America sports. And with a new book release, Losing to Win, he has a new concept for teams in all the major sports leagues to reward competitive play for an entire season-despite the team’s record.

We had Brad on the show to talk about the likelihood of this theory becoming widely adopted and why tanking for the draft should be abolished.

LINKS FROM THE SHOW:

Blythe is a sports and entertainment broadcaster based in Jacksonville, Florida. When she’s not pumping out marketing how-to’s on Brumleve Brands, she’s covering sports and culture in the North Florida market and beyond.

Though these are affiliate links, these are all products we have used for GuysGirl Media business, shows and content. We hope you find them helpful because we wouldn’t recommend them if we didn’t!