Some parts of our childhood, many of us would prefer to stay pure. Disney Princesses are one of those things. So the idea that Disney themed lingerie would get released is something many of us would roll our eyes at.

But alas, here we are. As a company in Japan has made a half-assed attempt to make lingerie for each Belle, Aurora, Rapunzel, and Cinderella; each costing $38 for the set.

While many who grew up with Disney characters will admit who they think is the hottest, few would actually be attracted to anyone wearing this cheap knockoff. 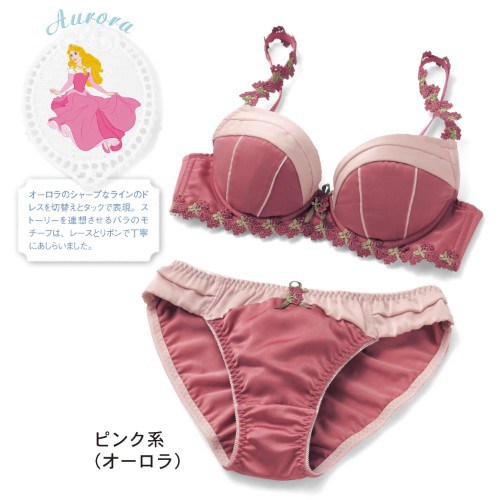 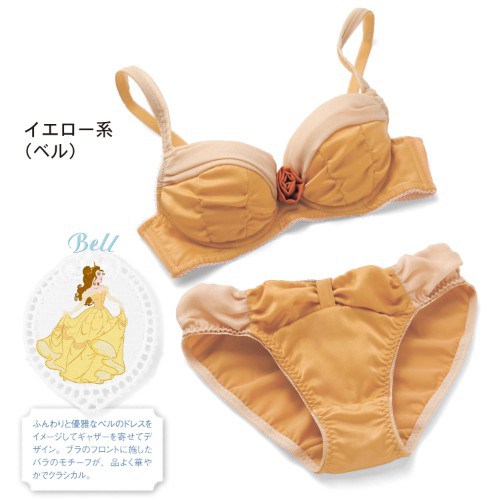 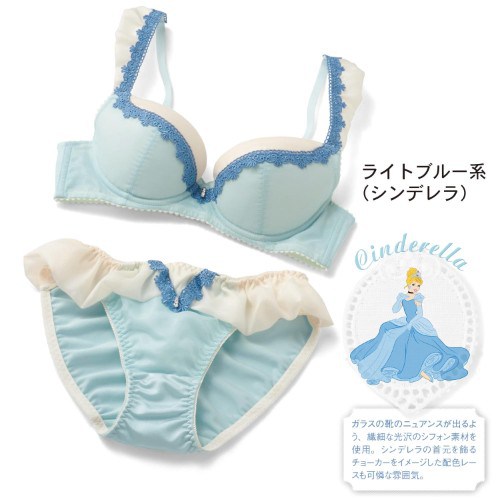 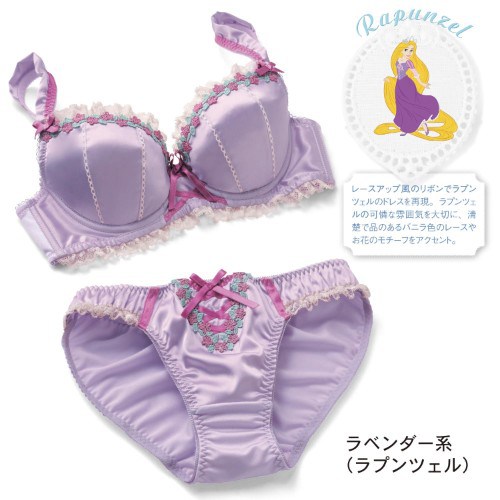