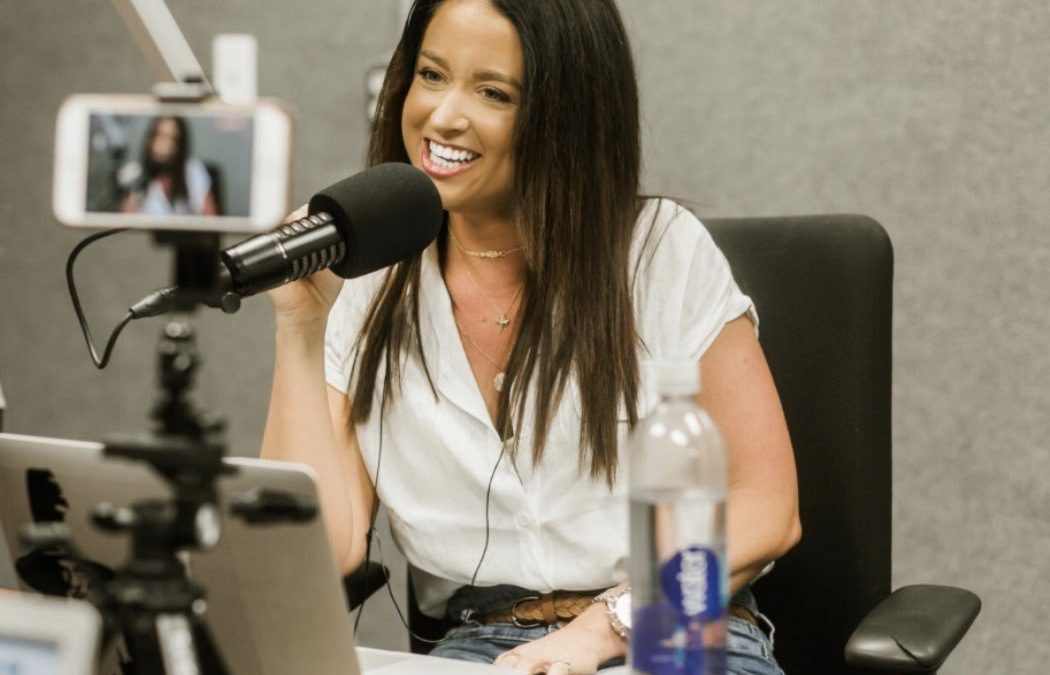 I’ve been in the blogging game since 2007 and with the end of the first full decade in the internet era, you’re bound to see lists compiling the best and the worst.

Since I like to join the party in my own way, I decided to revisit the stories that defined my journey from blogger→EIC→broadcaster and now, business owner.

In this special one-off episode, I’m going to list the central themes I’ve learned–sometimes the hard way– in hopes it can serve as a compass to my fellow content creators and entrepreneurs.

Some of my best work was done through personal, work, and sports heartbreak. Sometimes I think I shared a little too much but looking back over all of it, I’m really proud of this work.

I used to conduct all of my interviews via email because I was a little bit of a chicken shit. Nowadays, I won’t conduct an interview unless it’s via phone or in-person. Check out the evolution of my interview styles with some of my favorites over the years. 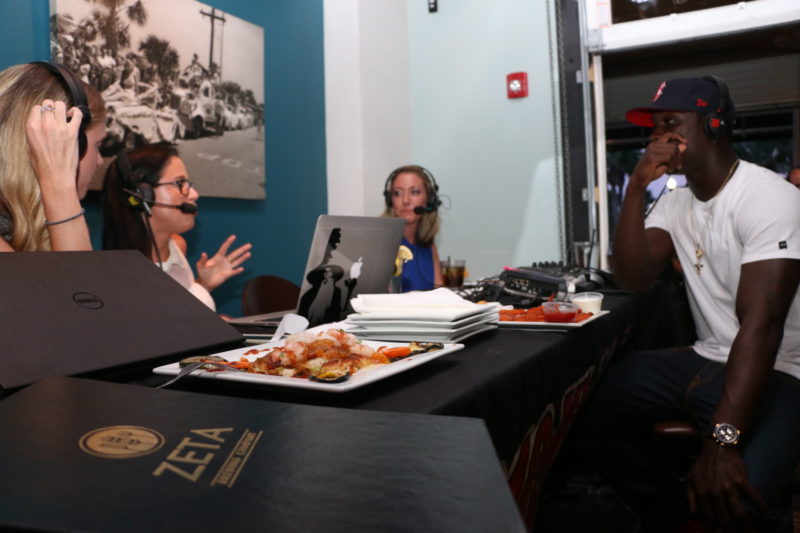 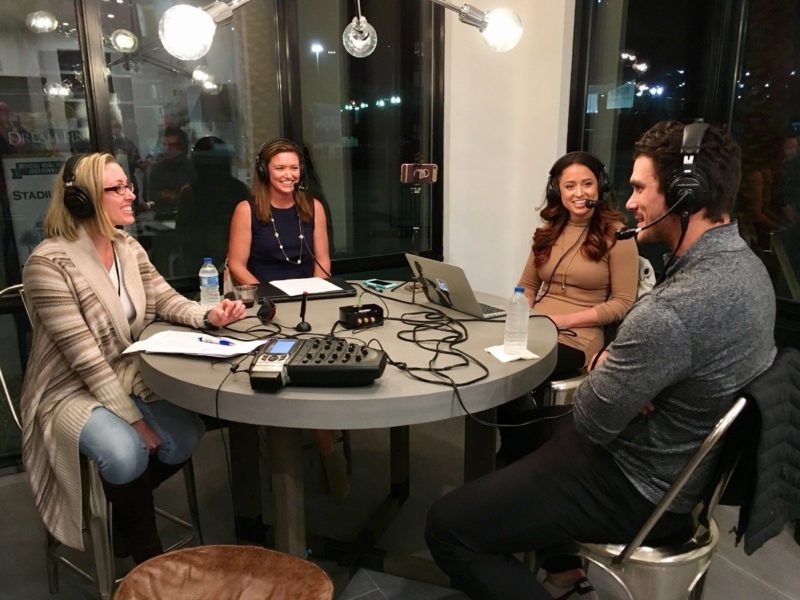 I’m incredibly guilty of having ideas that I just run with without thinking them through. Before you know it, I’m elbow-deep in a project that will never work–or worse–I spent so long creating the project that I didn’t leave any energy or enthusiasm to actually sell the damn thing. I didn’t realize this until mid-2019 and have already implemented strategies to help channel that excitement in the future. 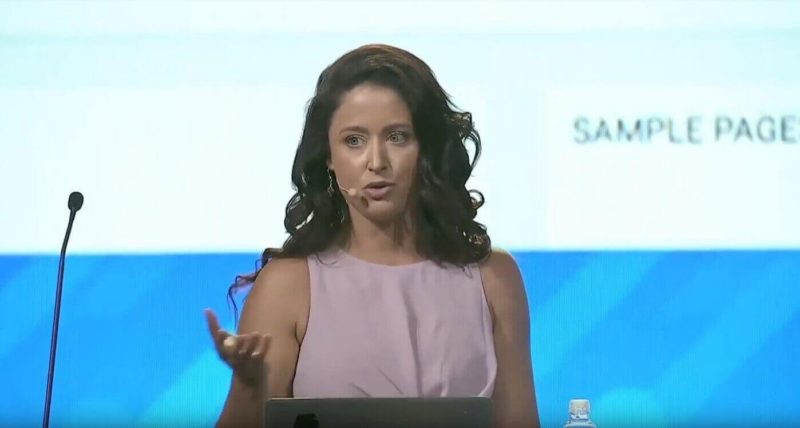 Speaking at Freightwaves to promote the Digital Dispatch brand to more than 1100 industry leaders.

You know when you start digging through old photos and you find some really good ones? And then you start thinking, “I wonder if I can find that ONE photo” before you ransack the house looking for it. That was me with these older articles. So I figured let’s compile a list of the articles I loooooooved to create but didn’t make the show. 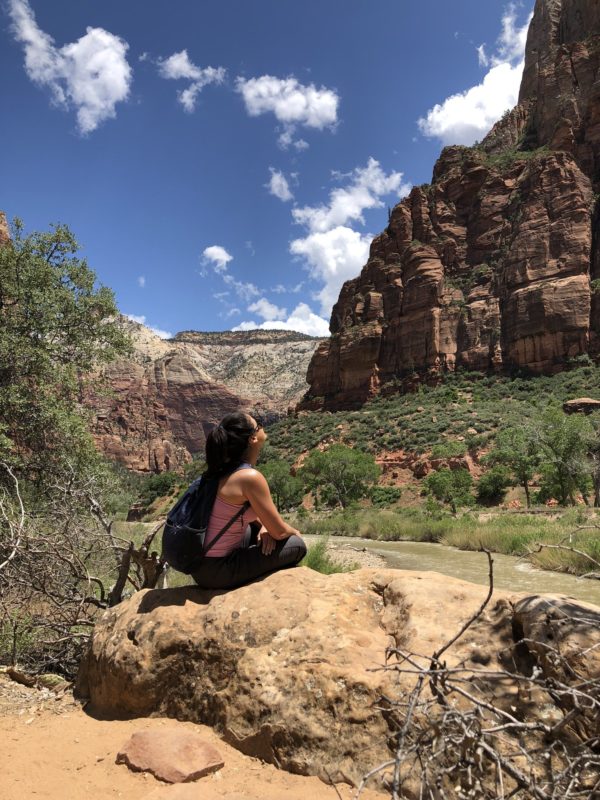 The post 4 Lessons and behind the scenes stories from a decade of creating content appeared first on Bonjour with Blythe.

Blythe is a former EIC and sports broadcaster turned business owner creating custom web solutions and growth marketing tactics for clients at Brumleve Brands. As a solopreneur based in Jacksonville, Florida, this site highlights the ups and downs of managing a side hustle in hopes it can lead to that elusive work/life balance.